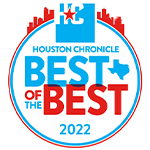 HOUSTON BEST OF THE BEST 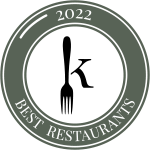 WHERE TO EAT THE BEST GYROS IN THE WORLD

Top 17 Gyros in the World – TasteAtlas 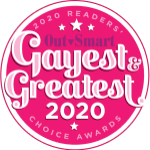 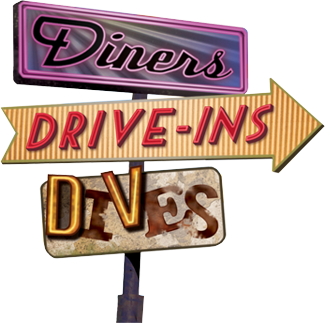 “Nestled in Houston, they are in to their third decade of service and will be around for just as many years in our minds. They also cater now, so be sure to take advantage if you’re in Houston to have the best foods, drinks and pastries at any one of your events. The menu is always updating, and we honestly feel it’s the biggest Greek menu we’ve found in our travels. So many amazing dishes to choose from and the dessert options are insane. If you’re familiar with Greek cuisine, you know that the portions are always huge and often times you take left over’s home which makes the next day even better.” HOUSTON BEST OF THE BEST

1990 and 1999
Marvin Zindler’s Action 13 Blue Ribbon Award for Kitchen Cleanliness has been awarded to us 15 times as a testament to our commitment to quality.
Mr. Zindler called Niko Niko’s one of his favorite restaurants in 1990 and 1999.